Social Entrepreneurs Get A Leg Up In Chicagoland 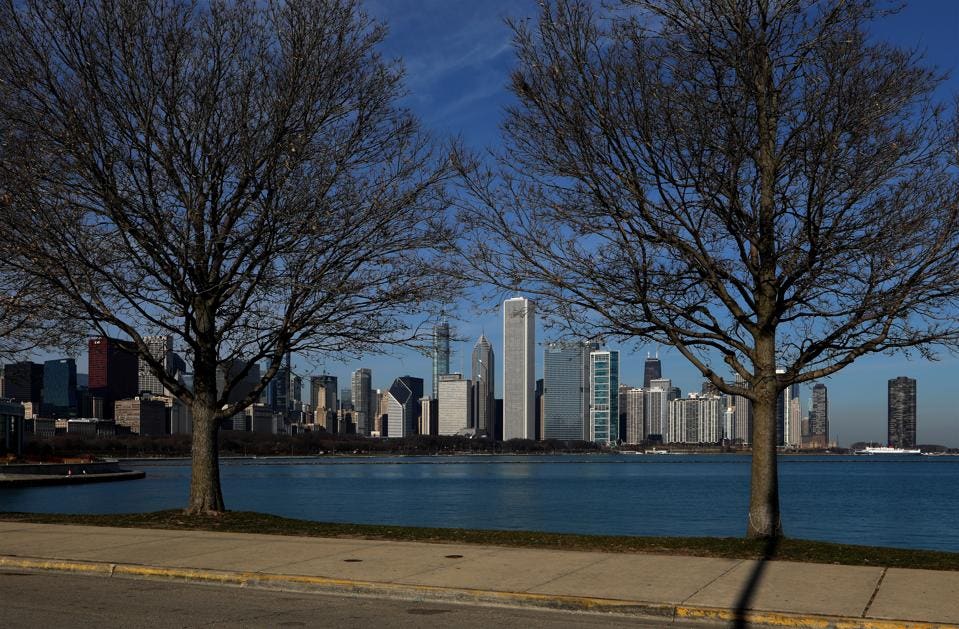 Cook County, where Chicago is situated, just handed social enterprises an official leg up. The second largest county in the U.S. recently enacted an ordinance giving impact ventures a preference in government procurement of goods and services. The rule, which took effect in October, was just published. “This will help the sustainability of mission-driven social enterprises,” says Marc J. Lane, a Chicago attorney and social enterprise advocate, who drafted the ordinance. “They now will receive a preference as a matter of public policy.”

Last year, Los Angeles County revamped its entire procurement ordinance and, in the process, chose to favor social enterprises. But the definition of such organizations was broader, including green business, as well as nonprofits with and without earned revenues, according to Lane.

The Cook County ordinance, on the other hand, applies a much stricter definition—i.e., enterprises with earned revenue from a business that is addressing a social problem. Lane worked with the county’s chief procurement officer to pinpoint how mission-driven ventures can qualify for the preference.

The ordinance stipulates that, if bids from eligible enterprises are 5% higher than the lowest offer, that venture gets the contract.  So a $100 bid would be treated as if it were $95.

The ordinance considers two entities automatically to be eligible: L3Cs, or low-profit limited liability companies, and Benefit Corporations, which are businesses that legally can make decisions based on non-financial, societal and environmental issues. There are 50 active Benefit Corporations and 130 L3Cs in Illinois, according to Lane.

In addition, other for-profit or nonprofits may be eligible if they make most of their income from earned revenue, directly address social needs by selling products or services to disadvantaged people and/or employ such folks and can provide appropriate documentation of these activities. Enterprises also must have their main place of business and most of their full-time employees in the county marketplace.

The rule also applies to enterprises that aren’t eligible for a preference under a different ordinance. So if you’re, say, a minority-owned social venture, you choose which preference you want to apply for. “You pick your poison,” says Lane. “Otherwise we wind up with an unrealistic economic situation for the county.”

The ordinance is an initiative of the Cook County Commission on Social Innovation, a year-and-a-half-year-old entity that incubates social policy recommendations for the county.

For Lane, the biggest impact of the ordinance will be on the supply chain. That’s because agencies sourcing goods and services from mission-driven ventures will get the stuff they need, while contributing to the financial sustainability of such businesses. “It’s doing double duty,” says Lane.

Ultimately, the goal is to provide a model for other municipalities around the country. Plus, the ordinance could encourage socially-minded businesses to focus not only on suppliers that don’t, say, rely on sweat shops—that is, emphasizing a negative screening—but also pick companies intentionally doing good. “They will choose organizations that are contributing to the communities in which they operate,” says Lane.


Send this page to a friend