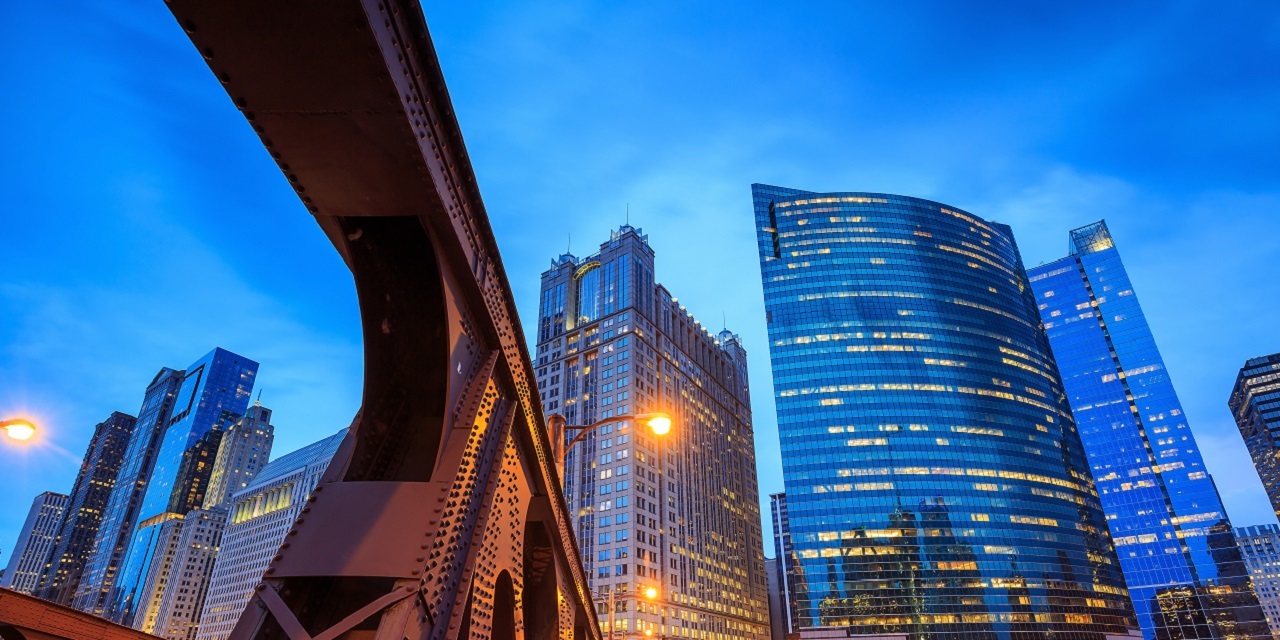 CHICAGO — A new Cook County ordinance will give preference on bidding to vendors who the county believes are set up to serve the public benefit.

“To qualify, a venture must be an Illinois benefit corporation—a business corporation which by law and charter seeks to create a general public benefit,” said Marc J. Lane, a Chicago-based attorney, who serves as vice-chair on the county's Commission on Social Innovation. “Or an Illinois low-profit limited liability company which, again, by law and charter pursues a charitable or educational purpose above all others.”

The Cook County Board passed the "Social Enterprise Ordinance" drafted by Lane on Oct. 11, 2017.

Lane said the idea for the ordinance rewarding companies that serve the public good came about as a result of deliberations by the Cook County Commission on Social Innovation. Founded in 2016, the commission was formed to foster job creation, workforce development, entrepreneurship, community revitalization and industrial development.

“The ordinance provides that if a bid from an eligible enterprise is no more than 5 percent higher than the lowest competing bid, the social enterprise prevails,” Lane said. “So a $100 bid would be treated as if it were $95."

An example of such a “social enterprise” business would be a nonprofit or private-sector entity that uses an earned-revenue strategy, as a business or as a significant part of a nonprofit’s revenue stream, that addresses a social issue, including providing products and services to the disadvantaged, employing them or both.

“The preference thus empowers social enterprises to pick up where government and philanthropy leave off,” Lane said.

Lane said he expects the ordinance will benefit "social enterprises" in a six-county region including Cook, DuPage, Kane, Lake  McHenry and Will counties.

“The commission expects to leverage its thought leadership by encouraging other government units and businesses throughout Illinois and beyond to follow suit,” Lane said.


Send this page to a friend