If poor communities aren’t lifted up, investments in them won’t increase in value and the intent of the law will be frustrated. 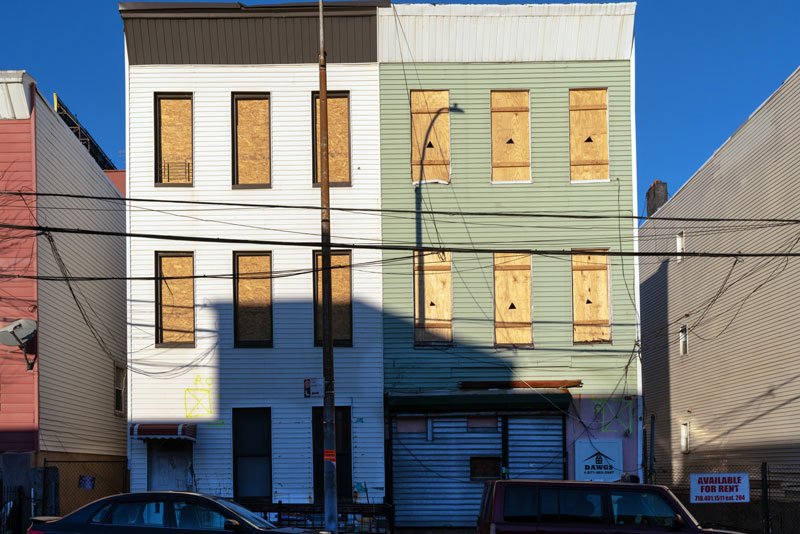 Will the benefits of the Qualified Opportunity Zone program trickle down to the residents of Chicago’s most vulnerable communities?

The program is intended to draw private capital into the city’s 135 Opportunity Zones, among 8,700 low-income census tracts throughout the nation, by tapping into the massive stockpile of unrealized capital gains wealth, totaling more than $6 trillion by the Federal Reserve’s reckoning. Investors who put the gains from their sales of stock, real estate or business interests to work in a Qualified Opportunity Fund, which redeploys their cash into a designated low-income neighborhood, will defer their taxes and also stand to avoid tax on any gains from their investment in the zone. But only if they meet the technical requirements of the law.

Those requirements previously weren’t clear. But the Treasury Department recently published its final regulations, giving investors the assurance they need to move forward. The good news is that the regs encourage investors to fund startup businesses, invest in vacant land and clean up brownfields. And real estate developers have the flexibility they need to deploy their capital into the targeted zones.

But investors need to see their interests and those of the distressed communities in which they invest as aligned: If poor communities aren’t lifted up, investments there won’t appreciate and the intent of the law will be frustrated.

Sadly, Opportunity Zone developers have largely focused on building projects in gentrifying areas and projects that were already planned before the legislation was enacted. Houston’s Midtown neighborhood, for example, where a luxury apartment boom has pushed the average rent for a one-bedroom up to $1,845, has been designated an Opportunity Zone. So has North Miami Beach’s Sole Mia, a $4 billion, 184-acre city-within-a-city that was underway before the area was declared an Opportunity Zone.

While most of Chicago’s Opportunity Zones were selected because they had an unemployment rate of at least 20 percent, a 30 percent-plus poverty rate and median family incomes below $38,000, two designated zones that include the sprawling city-owned Michael Reese Hospital site were eventually added to the roster despite an earlier analysis that rejected them. Eight zones, including the northern Michael Reese census tract, whose median income is more than $83,000, according to U.S. census data, met none of the stated criteria.

Let’s urge investors in Chicago’s Qualified Opportunity Funds to demand equity, transparency and accountability to help ensure that their investments are devoted to projects that actually benefit economically distressed areas.

Marc J. Lane is a Chicago attorney and financial adviser and vice chair of the Cook County Commission on Social Innovation.


Send this page to a friend
Send This Page