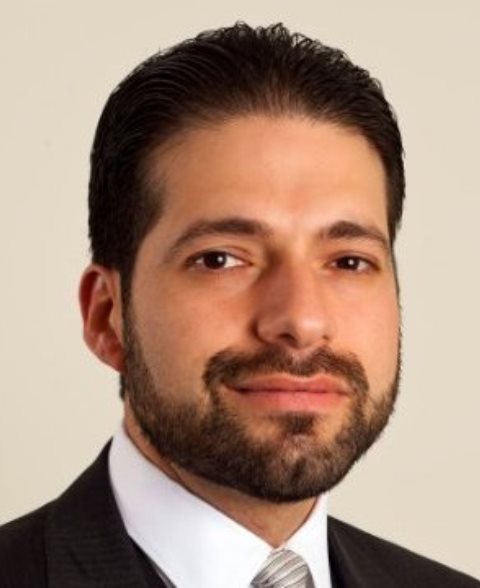 Richard L. Rodriguez is Of Counsel to the firm. He is also the Chief Executive Officer of Acero Schools, one of the largest and highest performing public charter school networks in Chicago.

Serving in a number of public-sector leadership roles as Commissioner, Mr. Rodriguez previously oversaw three City departments, including the Chicago Department of Buildings, Department of Aviation, and Department of Environment. He also served as President of the Chicago Transit Authority; oversaw strategic sourcing programs for the Chicago Public Schools; and managed operations during the historic “Plan for Transformation,” spearheaded by the Chicago Housing Authority.

Mr. Rodriguez serves on the Board of Trustees for DeVry University and Loyola University Chicago, where he is an Adjunct Professor of Political Science and pursuing a Ph.D. is Sociology.

He earned his J.D. from Chicago-Kent College of Law and his B.A. in both Sociology and Communications from Loyola University.